Santiago is the capital with its feet in the Andes. When you arrive there, you will have quite a view on the mountains. Ou can even spot some in the middle of the streets of the city. You can seese a spanish feeling althrough all the earthquakes that happened there and detroyed most of the building from the conquistadors times. It’s a city with many night activities as nightclubs, bars and restaurant. 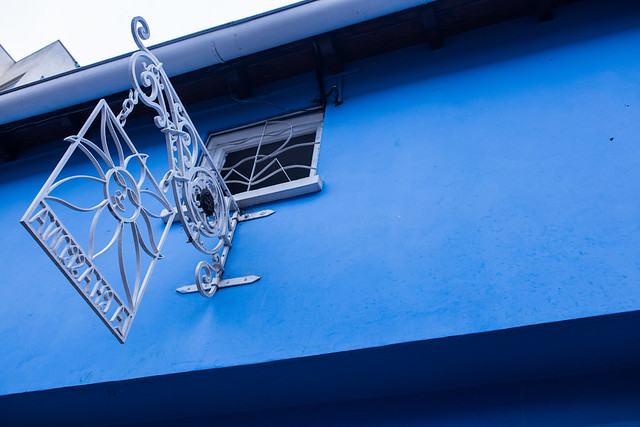 The gascona is one of the three Pablo Nureda houses. It’s now a museum that will show you some intimacy of the poet. Everything is almost intouched since his death. You can find all his decorating objects that belonged to him. That’s why it’s forbidden to take pictures in the interior parts.. Pablo Nureda made it built him to make it look as a boat. That’s why the roof is so low in the bottom rooms and why the salon looks like a lookout. 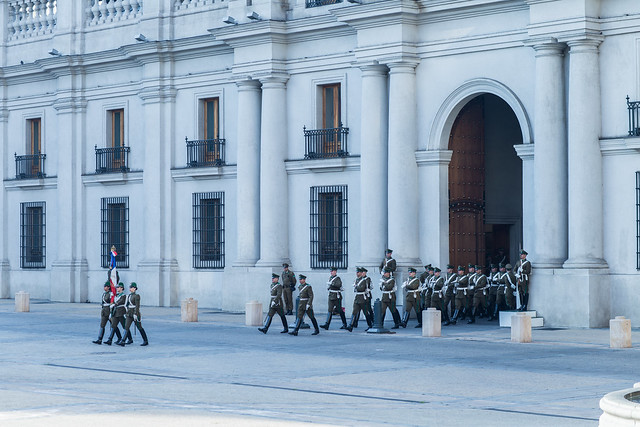 Some are some good interesting spots to see in the city center in the city of Santiago. First « La Moneda » which is the president’s house. It is one of the most impressive building made by the spanish settlers. The changing guard ceremony take place on almost every days on most the time. The plaza del Armas is a typical place like manies in south America. It is around it the city was built. The central Mercado, is a covered market. There you can find a lot of restaurant and coffee place. So it’s a perfect place to make a stop while visiting the city. 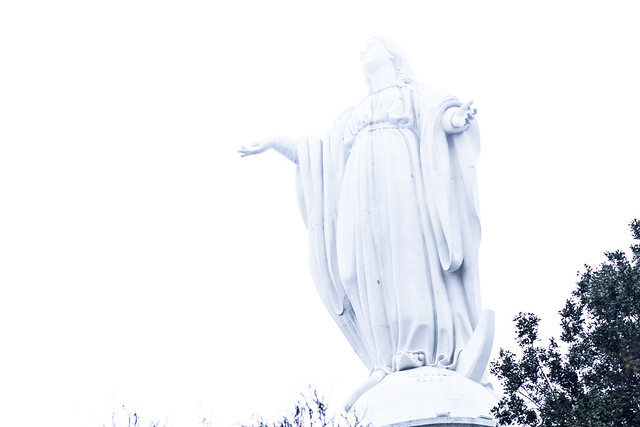 The San Cristobal hill give you a terrific view of the city and sometimes also on the moutains surrounding Santiago. You can climb to the top with two pathss. First by cable cars wich take you almost to the top. But you can also go by the small path. Watch out it is more difficult than it looks first. The con of the solution is it will give you different points of view of the capitale while climbing. On the top you will find a huge statue of the Virgin Mary and the sanctuary of the immaculate conception.